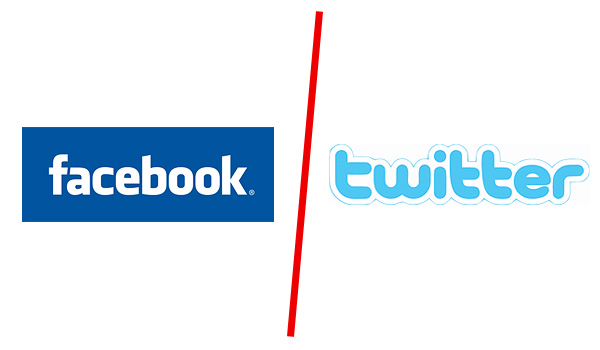 There’s of course dozens of ways of connecting your blog to Facebook and Twitter, but here’s a relatively easy method that works for me. What you need is a self-hosted WordPress blog – this recipe won’t work on WordPress.com hosted free blogs.

Now, there’s a huge number of WordPress plugins that will do something with Twitter or Facebook. Some of them actually work, while some have problems. The following plugins are the ones I found to be useful at this time, using the latest WordPress 3.0 platform.

To get that “Tweet” button on top of every post, I use Tweet Button with Shortening as it supports numerous URL shortener services. So as I have an account at bit.ly, I can use my API key to get the shortened URLs to be associated with my bit.ly account, so I can follow how the link spreads and is clicked through.
To get recent tweets on to a sidebar, I use Tweet Blender which has several nice widgets and allows me to display combinations of different sources. So I can tell a widget to display recent tweets by several authors, and several hashtags. A separate widget can pick up on the tags of the currently viewed post and display tweets that have the same words in them.
And finally, to get Twitter replies to show up as comments on blog posts, I use Twitter Comments – Twitoaster. You need to set up an account at Twitoaster, which will then track all of your tweets and collect any replies into threads. This plugin then follows Twitoaster and periodically collects threads that originate with a URL to one of your posts, and enters them as comments to that blog post.

After activating all the plugins you of course need to go through their settings and play around with them. Most are pretty self-explanatory, and you can just try them out to see how they behave.
So the end result is that anything I blog will show up on Twitter and Facebook. All comments from Facebook and replies from Twitter will be collected back to the blog post as comments. Facebook comments won’t show up on Twitter, and Twitter comments won’t show up on Facebook. But that’s ok. At least there’s one place where all the silos come together, and this blog’s archives will also store what people said about it in these two networks.

The list of other plugins I consider quite useful: Akismet and WP-reCAPTCHA for moderation assistance (although Akismet has trouble believing Facebook comments to be valid :), FD Feedburner Plugin for RSS feed redirection to Feedburner, and finally Wizzart – Recent Comments and Advanced Most Recent Posts Mod for getting a handle on how to display recent comments and posts. Plus a few others. Still playing around with the final setup…